Babita Bhatt – The man, his son and the donkey

The man, his son and the donkey (Folk tale).

There was a man in a village who once decided to sell his donkey in the market. He started for the town with his son and his donkey.

On the way they met one villager who said “Foolish! Why are you walking? Ride the donkey and go”.

The old man told his son to ride the donkey.

After sometime another passer-by told the boy “You being a young man are riding the donkey while your old father is walking. Don’t you feel ashamed?” The boy immediately got down and let his father ride the donkey.

Very soon they met two village women who criticized the old man for making the boy walk beside the donkey. After hearing them the old man asked his son to sit behind him.

By the time they reached the town the people started to stare at them and some of them said “Look at the poor animal. These two are just overloading the donkey; instead they can carry it easily”.

Hearing them the father and his son together decided to carry the donkey on their shoulders. They fixed the donkey’s legs with a pole and carried the pole with the donkey.

Amidst the laughter and criticism they reached near the market bridge. The donkey did not like so much of noise and its feet also got loose from the bindings so it jumped down and ran away.

The old man felt very sad as he lost his donkey and returned back home. 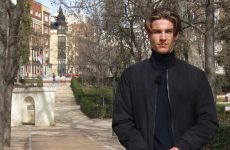 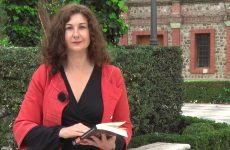 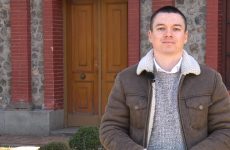 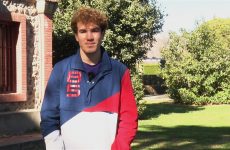 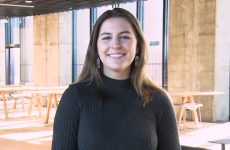 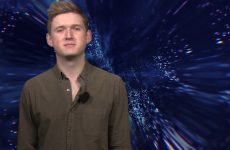 Wesley Swan – No Man is an Island